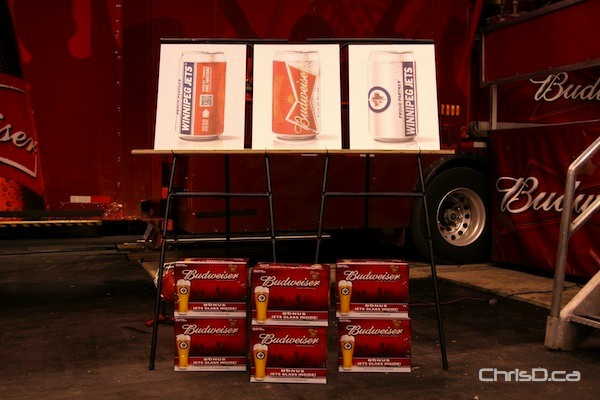 A new report out from Moneris shows Canadians didn’t shy away from spending their hard-earned money during the NHL’s opening weekend (January 19-20).

The payment solutions company says overall spending was up 8.96% in the restaurant sector in Winnipeg, Calgary, Montreal and Vancouver.

Winnipeg Jets fan spent 10.44% more than normal in fast food businesses, restaurants and drinking establishments. Vancouver came ahead nearly doubling that rate at 19.34%, followed by Calgary and Montreal, which only saw a modest spending spike at 3.05% and 2%, respectively.

Winnipeg and Vancouver were once again at the top for drink purchases, with increases in spending of 34.48% and 22.6%. As for food, local spending increased by 12.23%.