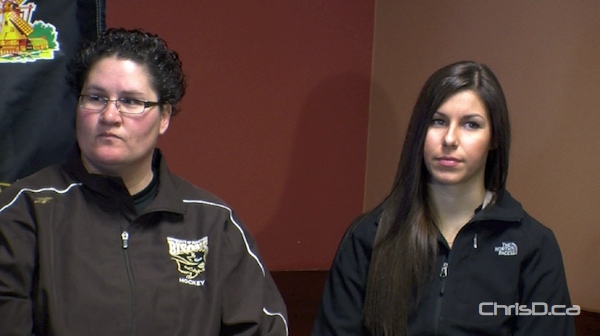 Amateur sports fans in the city will have plenty to keep them busy this weekend as five of the Manitoba Bisons teams are in action.

Beginning tonight, the women’s hockey team hosts the Lethbridge Pronghorns at Max Bell Arena. Manitoba remains in fifth place in Canada West standings with 21 points, as the Pronghorns sit a distance behind with 15. The Bisons have their sights set on the playoffs with only six games remaining in the regular conference season. Puck drop tonight and Saturday is 7 p.m. 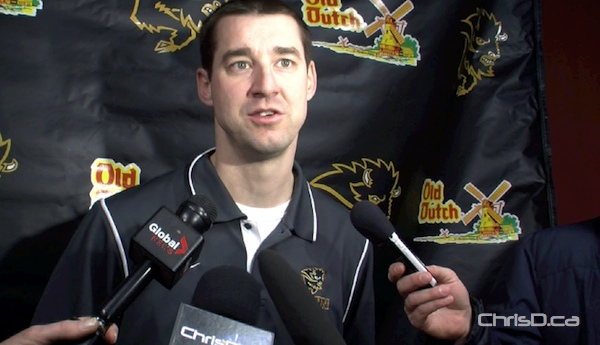 Next door at the Investors Group Athletic Centre, the Bisons men’s and women’s basketball teams also welcome Lethbridge to their home court. The Herd is eagerly seeking to make the playoffs, with the men’s team holding a three-game conference winning streak.

“There really isn’t a game that we don’t expect to win,” men’s coach Kirby Schepp said this week. “Some are tougher than others, but we’re here to win this game, we’re not here to play.” 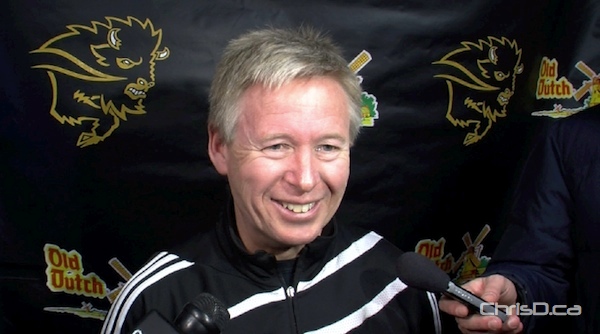 In a special matinée series, the Bisons volleyball teams will be at it on Saturday and Sunday as they host the Regina Cougars.

The Bison women’s volleyball team (7-9) seeks to stop a four-game conference losing streak and move up in the Canada West standings. The Top 7 teams advance to post-season and Manitoba is tied for sixth while Brandon and Winnipeg are one back at 6-10. Regina is tied for tenth at 3-13.

“If we don’t win both (games) this weekend, we’d be hard-pressed to get to the playoffs,” said women’s head coach Ken Bentley. “But with this team, we have enough fire power to beat anybody.”

Bentley will have to hold off on any post-game celebrations, or birthday celebrations for that matter, until late Sunday. The veteran coach turns 50 on Saturday, but says he’ll have to lay low that night with another matchup early Sunday afternoon.