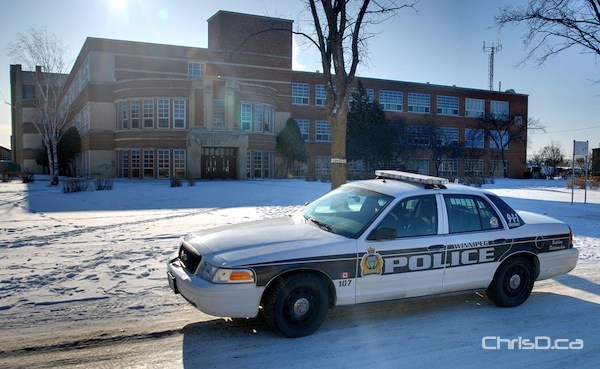 Matrix Consulting Group was chosen to lead the operational review last August without consultation with the WPA. On Monday, the Association said Matrix has a reputation for recommending budget cuts, which could result in wide-ranging layoffs within the police service, and therefore jeopardizing public safety.

“I feel strongly that this could have been a healthy exercise with a Canadian firm that would not guide itself by American safety standards,” said Mike Sutherland, president of the Winnipeg Police Association. “Including all stakeholders would have been a healthy approach and would give Winnipeggers the confidence that changes will only come if their safety is preserved.”

Sutherland said the review is premature given the WPS has a new chief, and that a new police board will soon be established.

City Councillor John Orlikow also raised concerns, saying the firm doesn’t have Canadian experience in undertaking such an audit of the WPS.