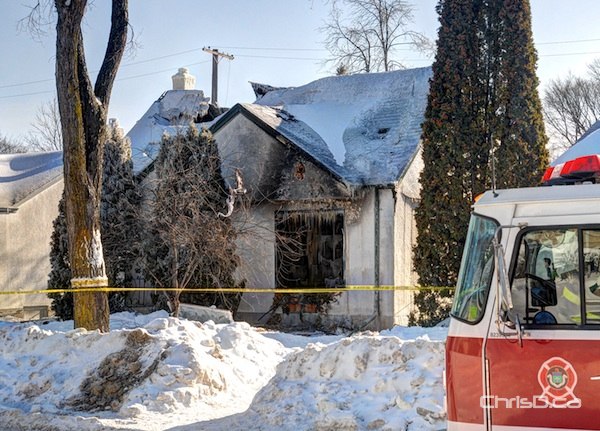 One person is dead following an early morning fire in the 1200 block of Fleet Avenue.

Firefighters were called at around 1:30 a.m. Thursday to find the River Heights residence engulfed.

Damage is estimated at $380,000 and the cause remains under investigation.

Police haven’t released the identity or gender of the victim. An autopsy is pending.