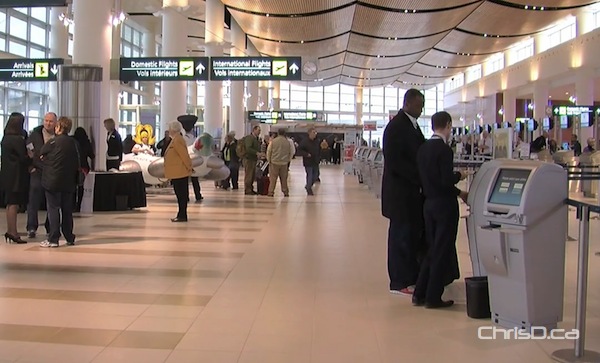 The Winnipeg Airports Authority released its fourth quarter results on Wednesday, saying traffic increased by 1.64% over the same period in 2011.

“Our community’s new airport received a great deal of international attention this past quarter as a result of being named one of the World’s Most Stylish Airports,” said Barry Rempel, president and CEO of the WAA.

The airport also welcomed a new Harvey’s and 7-Eleven to its campus last year.