Delta Marsh to Benefit from Partnership with Ducks Unlimited 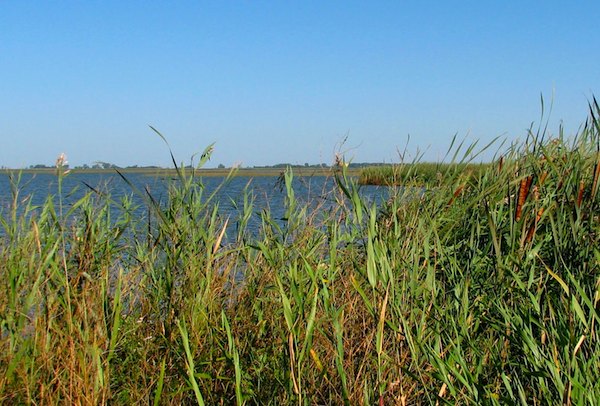 A partnership between the Manitoba government and Ducks Unlimited Canada will provide $3.5 million in funding to help restore Delta Marsh.

To mark World Wetlands Day on Friday, the announcement was made to save one of the world’s largest marshes covering 190 square kilometres on the southern shores of Lake Manitoba.

The province is providing $500,000 towards the project, while Duck Unlimited Canada and their partners, including the Wildlife Habitat of Canada, will contribute $3 million.

The funds will improve the marsh’s natural function to filter out nitrogen and phosphorus that would otherwise flow into the province’s waterways including Lake Winnipeg. Fish screens will keep out large destructive carp and will be timed to allow the movement of native species of fish, such as walleye, that use the marsh to spawn earlier in the spring.

The project is the largest of its kind in North America and will begin later this month and finish in late spring. Ducks Unlimited is supervising the undertaking.