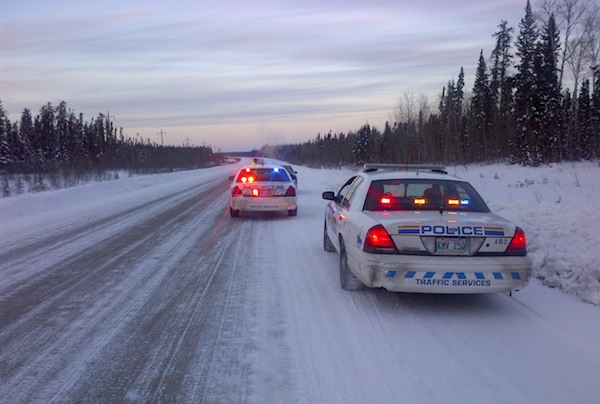 RCMP have been cracking down on areas of concern in Manitoba communities with a new “D” Division Action Response Team (DART).

The crime reduction strategy recently was deployed to Norway House, where impaired driving and the unlawful transportation of alcohol into the dry community have been a concern.

From January 31 to February 2, police increased enforcement efforts in the area, which included 15 RCMP officers from across the province.

The three-day blitz resulted in:

DART offers another tool to support RCMP detachments across the province in their crime reduction strategies.