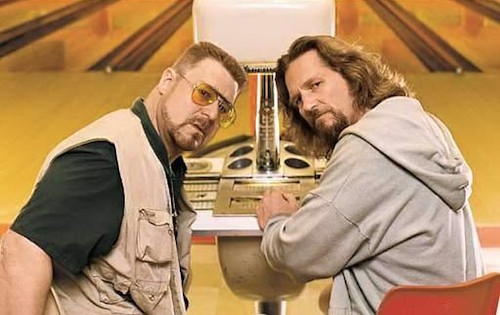 The fourth annual Lebowskipalooza fundraiser is back for another year in support of the Alzheimer Society of Manitoba.

The tribute to the Coen brothers’ 1998 cult movie “The Big Lebowski” will be held at the Garrick Centre on Saturday, March 2. The event will include a film screening, movie trivia, costume contest and plenty of White Russians.

Last year’s Lebowskipalooza brought out more than 300 people, many of them dressed in costumes to honour their favourite characters from the film.

“We had people dressed as Jesus Quintana (the bowler), The Stranger (the cowboy), Maude Lebowski (the artist) and, of course, more than a few Walters and Dudes walking around, being careful with beverages and playing our lobby games,” said organizer Greg Skazyk.

Tickets to the fundraiser are $10 online, at Movie Village, and at the door. Showtime is 7 p.m.