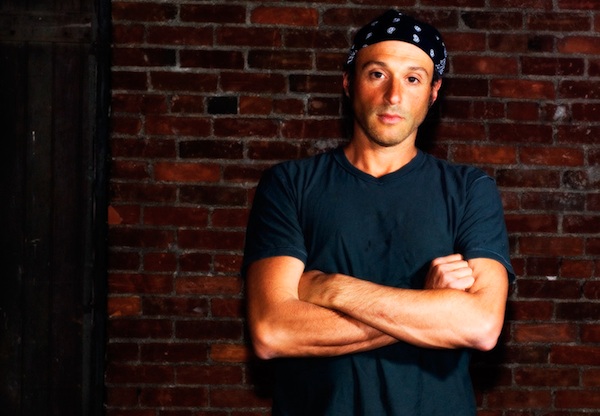 The Winnipeg Folk Festival has announced its first performer of the 2013 season.

Dan Bern is currently one of four performers/instructors at the 2013 Winnipeg Folk Festival Music Camp. The eclectic live performer has taken his show from cafés to the iconic Carnegie Hall in New York City, and will entertain audiences this summer at Birds Hill Park.

“I tend to focus not on one aspect of songwriting, but the whole thing — and really break it down into combining words and music. I use a lot of exercises and keep it very active. You don’t even need to play an instrument, although of course it’s useful if you do,” Bern said in a release.

This year’s Folk Festival is July 10-13. Bern will also play the West End Cultural Centre the day before, on July 9. Tickets are on sale now.