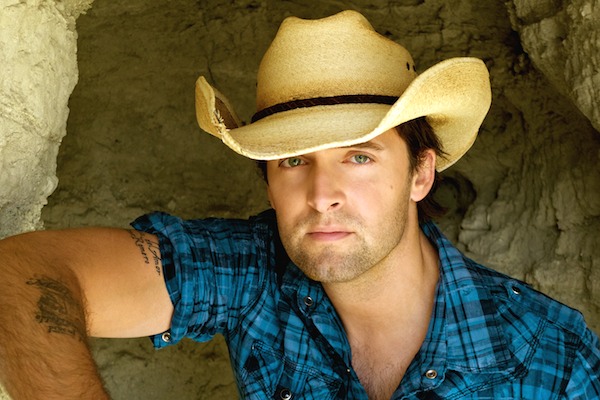 Organizers announced the 2012 CCMA Male Artist of the Year will round out Sunday night of the festival on the Manitoba Lotteries Main Stage June 30.

Brody has earned 17 CCMA nominations and two Juno nominations. Four of his videos have reached #1 on CMT’s Top 20 Countdown, with an additional six videos charting in the Top 5.

The 24th Dauphin Countryfest runs June 27 to June 30, 2013. Tickets for this year’s event sold out in a record-setting 12 hours back in November.

Other performers set to appear include Carrie Underwood, Econoline Crush and others. Additional acts will be announced at a later date.