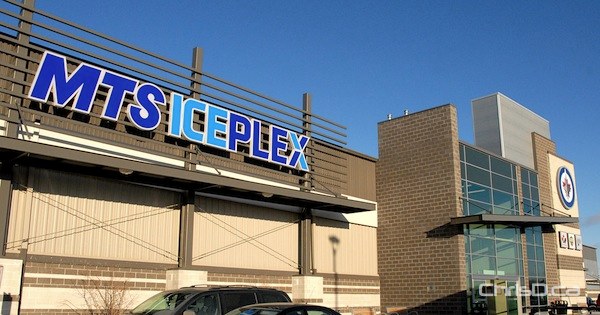 Hockey fans will be able to see the top female teams from sports schools across Canada next week at Hockey Canada’s Female Sport School Challenge.

MTS Iceplex is playing host to the inaugural event from February 21-24, while Winnipeg’s St. Mary’s Academy Flames Prep Team acts as the host school for the event.

Tickets for the tournament are available at the Jets Gear Store in the MTS Iceplex and at St. Mary’s Academy. Tournament passes are $25 and individual game tickets are $5 for adults and $3 for students.

A banquet featuring Olympic champion Jennifer Botterill as the keynote speaker will take place Friday, February 22 at the Victoria Inn. Tickets are $50 at the same locations as tournament tickets.