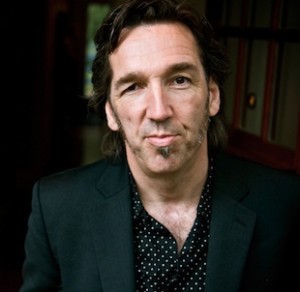 Fearing will play the West End Cultural Centre on Friday, March 1 to perform songs from his first solo album in seven years, Between Hurricanes.

The 11-track album was shaped with the idea of crafting a solo record while not employing a traditional ‘folk’ approach to the music. Fearing put his focus on the fundamentals of the songs while subtly adding space and a mood that surrounds them.

Tickets are $25 at the door, or $20 in advance at the WECC, Ticketmaster, Winnipeg Folk Festival Music Store or Music Trader. Showtime is 8 p.m.