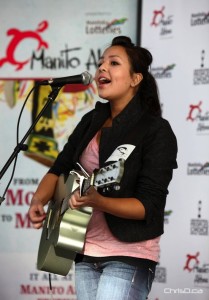 The awards, which were originally postponed by Superstorm Sandy, will be handed out during the 14th annual awards gala on May 10 at the Seneca Niagara Events Centre in Niagara Falls, New York.