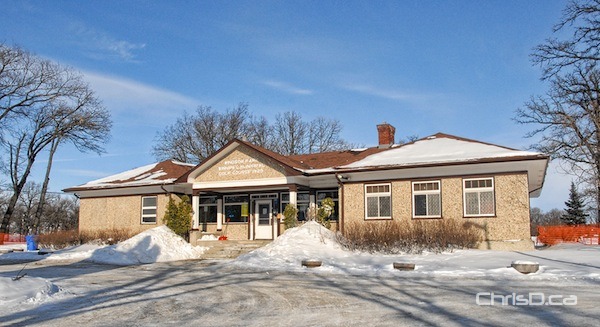 A nuisance raccoon in the attic of the Windsor Park Nordic Centre forced city officials to quickly close the facility for several hours on Thursday.

Staff at the centre, which acts as the golf course’s club house during the summer, noticed the rodent this morning and figured it may have damaged the attic insulation.

City of Winnipeg spokeswoman Michelle Bailey says city staff temporarily closed the centre to focus on capturing the raccoon and assessing the building.

Bailey says an occupational hygienist assessed the facility and cleared it for occupancy, ruling out any concerns over exposed asbestos.

“As with any building, especially older ones, there is always a concern about that,” she said.

At the time of the closure, about 50 students were at the facility as part of a cross-country ski lesson organized through Nordic X-Ventures. Other scheduled programming was also cancelled for the day.