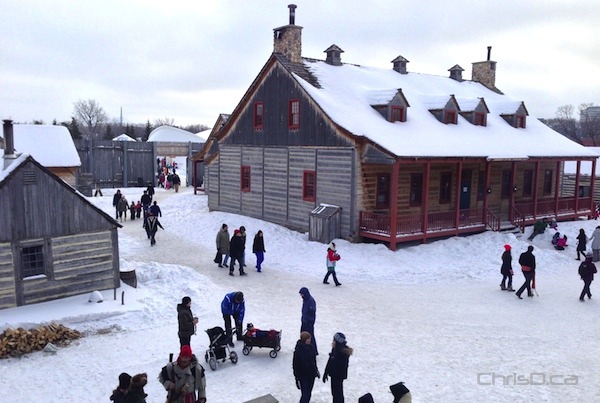 There’s only a few days left before the 44th Festival du Voyageur wraps up for another year.

Sunday marks the last day of the annual festival, which began on February 15, but there’s still plenty to squeeze in before the closing ceremony.

Voyageur Park is open from 5 p.m. to midnight tonight and 10 a.m. to midnight on Saturday. Musicians Anodajay, Bart House Band, Châkidor, Dominique Reynolds, Kris Ulrich Band, Sol James and Tricia Foster are just a few slated to perform inside the wooden walls over the next couple of days.

On Saturday, the Mascot Challenge will be held beginning at 3 p.m. and feature 19 mascots. In between, visitors can take advantage of the winter playground, snowshoe trail, the Voyageur Adventures and maple taffy tasting. Finally, the closing ceremony will officially mark the end of the 2013 Festival du Voyageur and take place Sunday at 5 p.m. in the MTS Rivière-Rouge Tent. Voyageur Park will then close at 7 p.m.