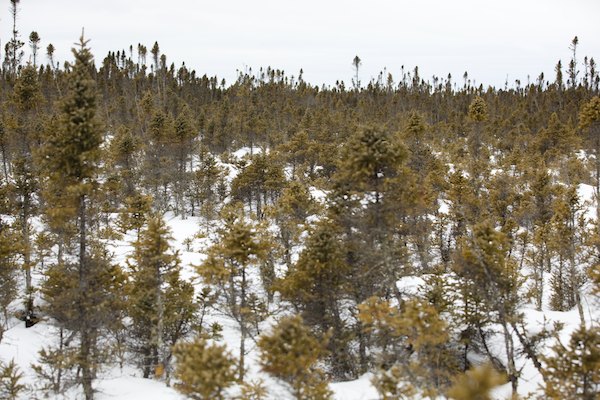 Manitoba has banned peat mining in provincial parks and will not issue any new licences for the practice. The ban, announced Monday, also extends to the nominated UNESCO World Heritage Site on the east side of Lake Winnipeg.

The province and Sun Gro Horticulture Canada have reached an agreement that will see Sun Gro give-up its five current peat leases in Hecla/Grindstone Provincial Park and withdraw the associated Environment Act licence application. The agreement includes a $492,000 payment to reimburse Sun Gro’s expenses for past lease payments and related exploration and legal costs.

The province will also begin public consultations on changing the land-use category of the Grindstone area of the park to protect it from any commercial developments, adding it to the province’s network of completely protected areas.

The Manitoba branch of the Wilderness Committee had been calling on the provincial government to ban peat mining and recently delivered 830 letters supporting their efforts to Conservation and Water Stewardship Minister Gord Mackintosh.