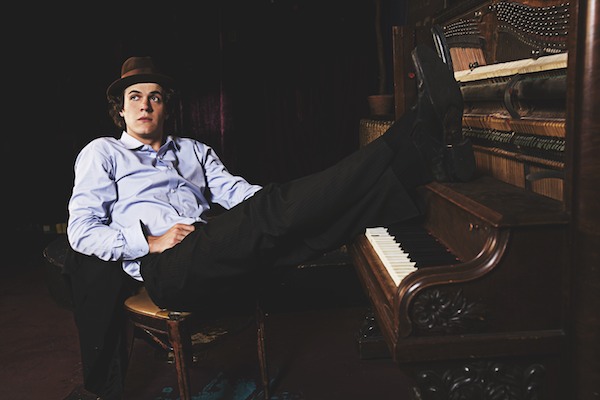 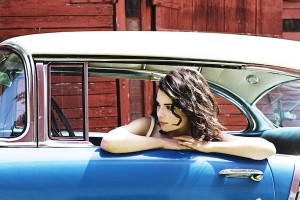 The son of Blue Rodeo frontman Jim Cuddy will bring his own unique sound to the West End Cultural Centre on Tuesday, March 12.

Devin Cuddy will perform with Whitney Rose, both of whom recently signed on to Toronto’s Cameron House Records. The pair released their own debut recordings in October and November of 2012, respectively, and will be embarking on a cross-Canada tour in March.

Cuddy’s music is a blend of New Orleans blues and country, while Rose’s throwback style draws on influences such as Patsy Cline, Kitty Wells and the likes of Tom T. Hall and George Jones.

Tickets to see Whitney Rose and the Devin Cuddy Band are $12 in advance at the WECC, Ticketmaster, Winnipeg Folk Festival Music Store and Music Trader. Tickets are $17 at the door.