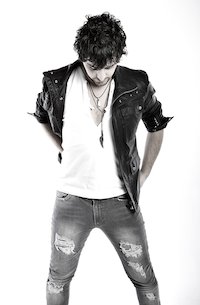 Canadian recording artist Matt Blais will belt out songs from his newest album on Friday, March 8 in Winnipeg.

Performing at Shannon’s Irish Pub at 175 Carlton Street, Blais will perform songs from The Heartbeat, which he released on February 26.

Blais’ Canadian tour continues in eastern Canada through the end of March.