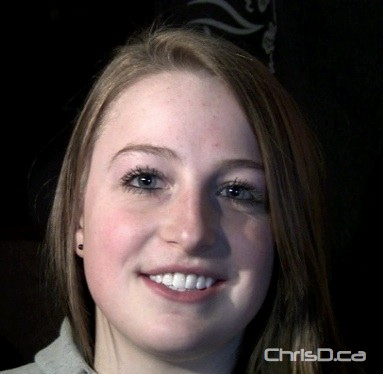 The 20-year-old earns her second CIS selection in her four-year student-athlete career with the Bisons. The Winnipeg native was also named a 2012-13 Canada West First Team All-Star after being tied for ninth among CIS defenceman scoring and sixth on the Bisons in scoring with 15 points.