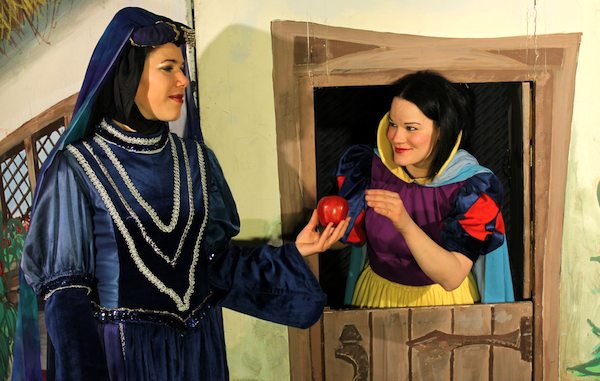 Snow White and the Seven Dwarfs runs March 22-26 at the Ellice Theatre. (HANDOUT)

Winnipeg’s Merlyn Productions Theatre Company will open its 2013 Season with “Snow White and the Seven Dwarfs.”

The children’s classic has been adopted by Maurice Berger and will run March 22-26 at the Ellice Theatre.

“This play is a true children’s theatre experience: every young member of the audience becomes involved in the action, a few lucky children may be invited onstage as dwarfs, and you can meet the characters after a happy ending,” the theatre said in an e-mail.

Directed by veteran artistic director John Chase, the production will include three locals– Mylène Chicoine as Snow White, Heather Forgie as the Queen and Scott Austin as stage manager.