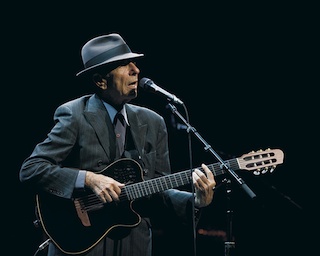 Leonard Cohen’s Winnipeg concert on Monday, March 11 at MTS Centre has been rescheduled.

Promoter AEG Live announced the new date will be Friday, April 26. An outbreak of the flu among band members is the reason behind the rescheduled date.

All tickets for the originally scheduled concert will be honoured at the rescheduled performance. Refunds will be available at original point of purchase.

The Canadian singer-songwriter also postponed several other dates on his tour.

← Previous: Manitoba Hiking Fees at Provincial Parks Next: Dinner and an Art Show at the WAG →
Tags: Concert | MTS Centre