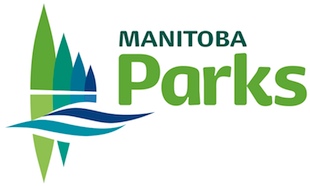 It will cost you more to play in Manitoba’s provincial parks after a series of fee hikes were announced Friday, part of the province’s new park strategy.

The new strategy will also create up to 10 new or expanded parks, such as the increased Camp Morton and Whiteshell provincial parks.

Plans for new waste-water treatment plants to protect Lake Winnipeg are also part of the strategy, coming at a cost of $20 million, while an additional $20 million will fund the renewal of Spruce Woods and St. Ambroise Provincial Parks following the devastation the parks endured during the 2011 flood.

The public can voice their opinion on the strategy by providing feedback by June 1.