Mid-March signals March Madness for many, especially students in Manitoba. To keep the creative and educational juices flowing during the week off school, consider turning to Lego. They’ve come a long way since first building things like planes, trains and automobiles (and everything in between), and are guaranteed to keep the kids entertained and provide a sense of accomplishment when they finish their builds.

Thanks to the good folks at Future Shop, we’ve got a few Lego sets to give away: 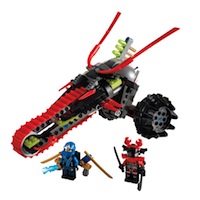 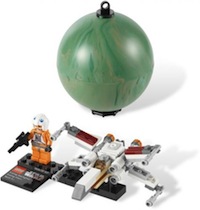 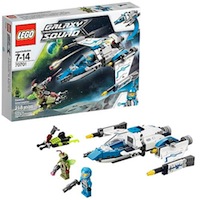 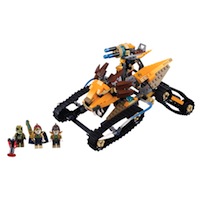 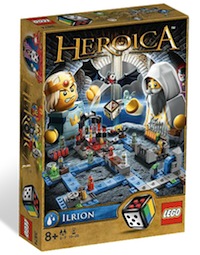 No purchase necessary. Skill testing question required. One entry per person, please. Multiple entries will not be counted. Winner must confirm receipt of their name being drawn within 24 hours, otherwise another entry will be chosen. All personal information is handled in accordance to our Privacy Policy, and then discarded after the contest. Contest closes Sunday, March 17, 2013 at 11:59 p.m. CT. Manitoba residents only.

← Previous: Behind the Wheel of the 2013 Chevrolet Equinox Next: Winnipeg's Airport Recognized with Two Awards →
Tags: Contest