Distasio Named U of W’s VP of Research, Innovation 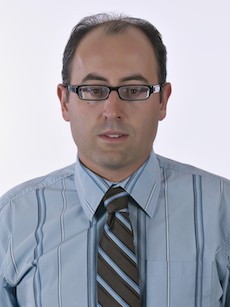 Jino Distasio has been named the associate vice-president of research and innovation at the University of Winnipeg effective March 17.

Distasio currently serves as the director of the university’s Institute of Urban Studies (IUS) and a member of the department of geography in the faculty of science.

He most recently served as a co-principal investigator on the Mental Health Commission of Canada’s five-city study of mental health and homelessness. This landmark $110-million dollar demonstration project remains the largest of its kind and has contributed to the housing and support of more than a thousand Canadians over the past four years.