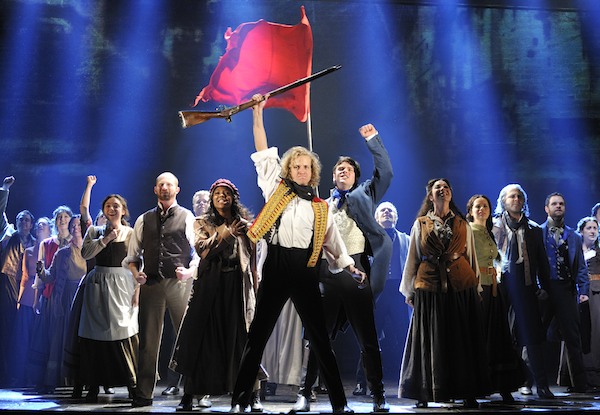 The longest-running musical in the world is returning to Winnipeg this summer.

Based on Victor Hugo’s classic novel, Les Misérables is an epic and uplifting story about the survival of the human spirit.

Tickets go on sale Saturday, April 20 at 10 a.m. through Ticketmaster and start at $35.

Les Misérables is part of a five-city tour in Western Canada including dates in Vancouver, Calgary, Edmonton, and Regina.