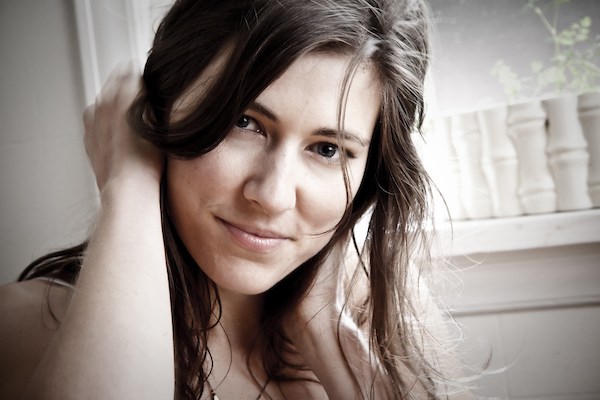 JUNO Award-winning singer-songwriter Ruth Moody will bring the sounds from her new album to the West End Cultural Centre on Thursday, April 25.

The Winnipeg native and founding member of Billboard–charting trio The Wailin’ Jennys will release These Wilder Things.

Moody is embarking on a world tour in support of her new album with dates in Canada, the U.S. and Europe, including 12 shows opening for Mark Knopler.

Tickets to the show are $20 at the door or $15 in advance through the WECC, Ticketmaster, Winnipeg Folk Festival Music Store and Music Trader.