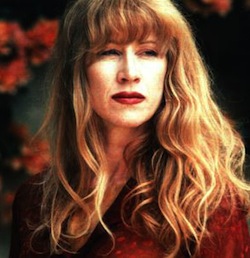 Manitoba singer-songwriter Loreena McKennitt will perform at the Centennial Concert Hall this summer.

Born in Morden, McKennitt recorded her first record in 1985, which later went on to carry her across the country on tour.

The independent musician will perform Friday, August 9 as presented by the Winnipeg Folk Festival. Tickets are on sale now through Ticketmaster for $65 for seats in Tier 1 or $50 for Tier 2, plus fees.