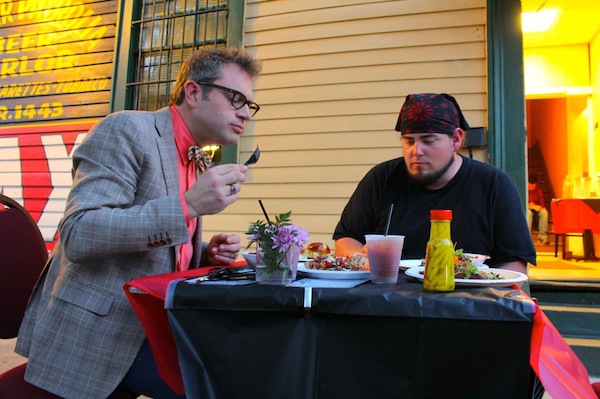 “The Illegal Eater” is a 13-episode series that will premiere in the fall of 2013 on Travel+Escape.

Musician and foodie Steven Page is on a mission to hunt down clandestine dining experiences as he explores the tastiest, creative, underground and often illegal spaces that chefs around North America have to offer.

“We are thrilled that this show will be produced out of Manitoba by one of our hardest working and creative companies,” said Carole Vivier, CEO and film commissioner for Manitoba Film and Music. “The Illegal Eater has a delicious and unique concept that will make for great television.”