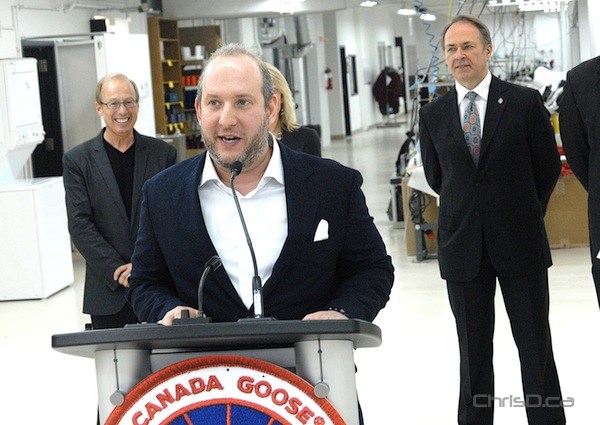 The president and CEO of Canada Goose was in Winnipeg Tuesday to help open the company’s newest expanded factory.

Through its commitment to keep production on Canadian soil, Canada Goose has hired more than 25 new employees over the last six months to work at the manufacturing facility.

“With our exponential growth in the last decade, it’s clear that people want authentic products, made where they should be made. For iconic extreme weather outerwear, there’s no better place than Canada,” Reiss said. “This move not only represents another step in helping to build up the Canadian apparel-manufacturing industry, it’s a celebration of the skills, passion and quality craftsmanship that our employees deliver every day.” 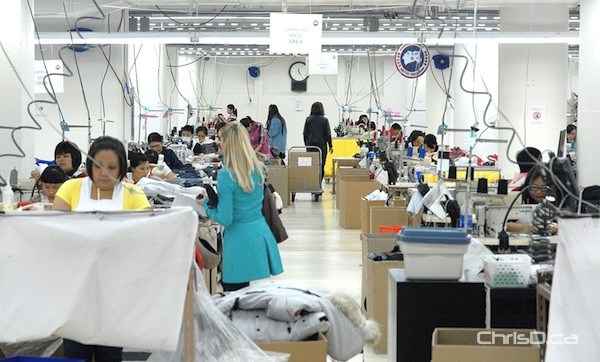 Canada Goose has been manufacturing extreme weather outerwear in Canada for over 55 years.

Reiss’ visit comes as Canada Goose makes headlines for a viral video mocking the company for mass producing its product to Canadians, and particularly those living in Toronto.