Comeback Kid to Play WECC May 23 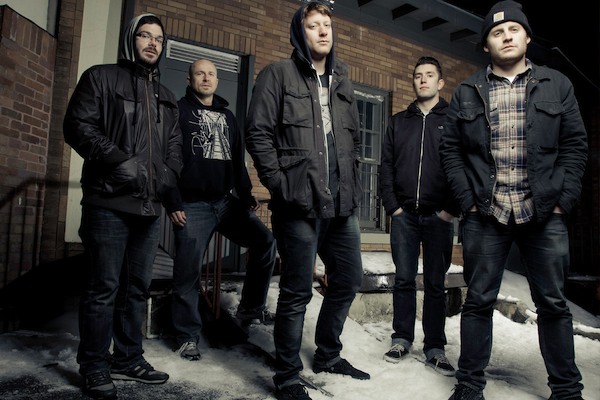 Winnipeg melodic rockers Comeback Kid are reuniting with their original singer for a 10th anniversary show at the West End Cultural Centre.

The guys will join Scott Wade to celebrate their decade-old LP Turn It Around on Thursday, May 23.

The set will focus on tracks from the debut album and their celebrated 2005 release Wake The Dead. Vocalist Scott Wade originally sang in Comeback Kid from 2002 to 2006. Following his departure, guitarist and founding member Andrew Neufeld took over on vocals.

Winnipeg pop punk band Distances will open the show along with Withdrawal and Burn Your World.

Tickets are $25 at the door or $20 in advance at the WECC, Ticketmaster, Winnipeg Folk Festival Music Store and Music Trader.