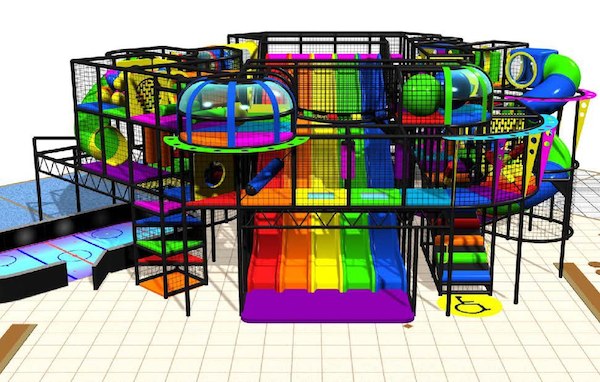 Winnipeg-born NHLer Alex Steen is giving back to his hometown in the form of a $1 million family entertainment centre.

“Winnipeg is a very special place. The community was very good to me and the city was definitely a major contributor to my success,” Steen said in a statement.

The centre will include a state-of-the-art 3,500-square-foot play structure featuring 15-foot slides, and a hockey play area with many other great attractions.

The 29-year-old will also create a space for parents, where they can relax and grab a cup of coffee and various baked goods from Stella’s Café while their children play.

A mid-summer opening is planned at 960 Lorimer Boulevard, one block east of IKEA.