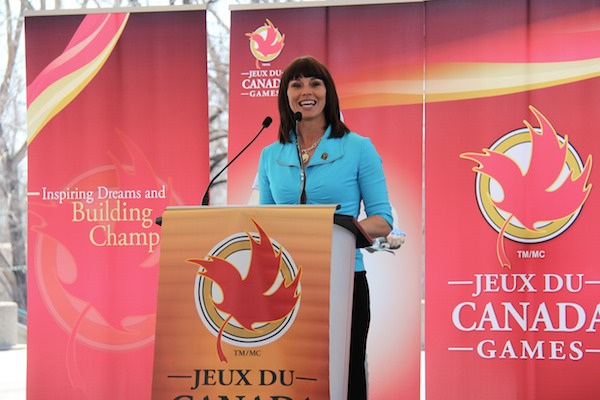 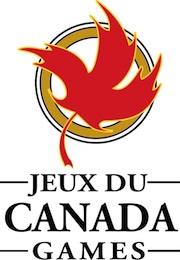 Winnipeg has been chosen to host the 2017 Canada Summer Games.

Being the only city in contention as a host, Friday’s announcement wasn’t a big surprise. Nevertheless though, officials held an event at The Forks to announce in just over four years, the city will welcome the country’s best young developing athletes to compete in 20 selected sports.

Katz says the 50th anniversary of the Games will bring in an estimated $130 million to the local economy.

The decision on where to host the Games was made by the province and the Canada Games Council.

Work is already underway for the Games, and 19 potential venues have been identified and a Host Society will be in place by August 2013.