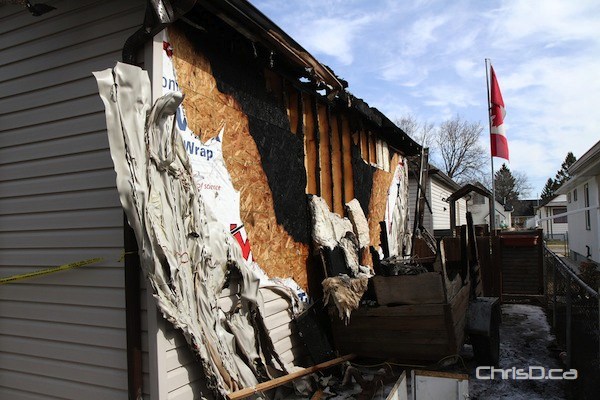 A garage fire that caused $80,000 in damage on Larsen Avenue over the weekend is under investigation.

Firefighters were called to the scene at around 3 a.m. Sunday to put out the blaze, which was contained to one side of the structure.

The arson unit is investigating, but consider the fire to be suspicious in nature.