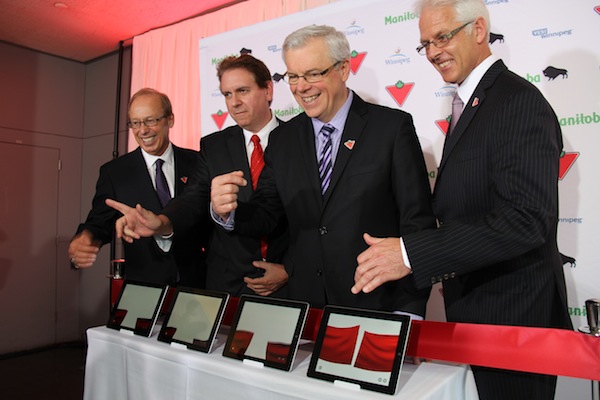 Canadian Tire is opening up a new national computing centre in Winnipeg’s downtown.

The 28,000-square-foot facility will bring 50 new jobs to the city during its first year and be one of the most advanced centres of its kind in North America.

The province contributing up to $1 million in tax credits, while the City of Winnipeg is also providing undisclosed incentives.