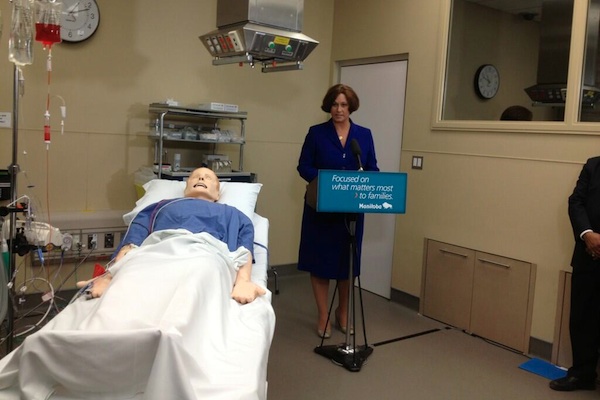 The Manitoba government is funding 15 more medical residencies and expanding doctor recruitment incentives in the province.

The expanded doctor training and recruitment initiatives come at a cost of $4.5 million as outlined in the province’s 2013 budget.

The residency positions will be include seven family medicine residencies in rural Manitoba and eight specialist residencies in Winnipeg in emergency medicine, adolescent psychiatry, vascular surgery, internal medicine, and obstetrics and gynecology.

Additional grants of over $300,000 will cover the full cost of medical school for up to 23 more students who agree to practise in under-serviced communities after graduation.

“When medical training is expanded, more doctors are recruited, but when it’s cut, you end up with fewer doctors,” said Health Minister Theresa Oswald. “Our government won’t repeat short-sighted cuts to medical school training that led to fewer doctors working in Manitoba in the 1990s.”