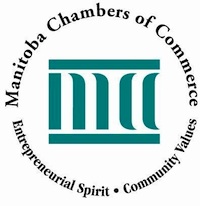 The Manitoba Chambers of Commerce is the latest group to call on the province to not increase the PST to 8% on July 1.

“Chambers across the province are clearly concerned with not only the government’s decision to increase the PST but also the manner in which they are trying to accomplish it”, said Chuck Davidson, Manitoba Chambers of Commerce president and CEO.

The Chambers unanimously passed the resolution to speak out against the NDP government’s plans at its annual general meeting on Sunday.

They also passed resolutions calling on the province to move forward with flood proofing of Highway 75, creation of a plan to clean up Lake Winnipeg as well as the need for a Northern Manitoba economic development strategy.

The proposed tax increase was brought forward in the provincial budget in April.