A Beer and a Haircut? Manitoba Eases Liquor Laws 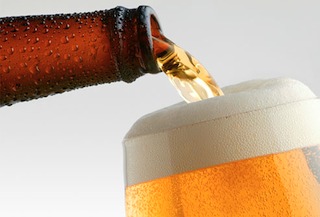 The Manitoba government has removed some of the red tape surrounding the province’s liquor laws.

In modernizing the ancient legislation that govern the way booze is sold, the province is proposing changes to update the laws that date back to the 1950s.

The first step will be to reduce the number of liquor licenses from 12 to three (sales, manufacturing and service) and conditions of licences into regulation.

Other changes include allowing liquor service in customer service environments such as hair salons and spas, and eliminating reporting requirements for restaurants on their sales of food compared to liquor.

“By working with industry leaders, we have found common-sense ways to create exciting new entertainment opportunities for Manitobans, while maintaining a balance that ensures safety and social responsibility,” said Dave Chomiak, minister responsible for gaming.

A two-year transition period will be in place for the new regulations. The changes are expected to take effect by the end of the year.