Home » Entertainment » Alive in the District to Rebrand, Renovate

Alive in the District to Rebrand, Renovate 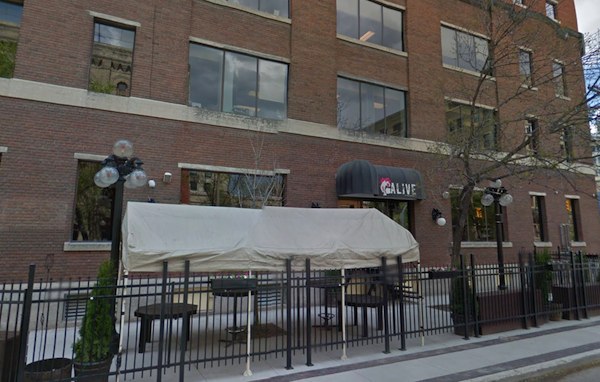 An Exchange District nightclub is receiving a facelift this summer.

Alive in the District at 140 Bannatyne Avenue will continue operations until the July long weekend, when the bar will shut its doors and undergo a revamp.

“There is a lot of new stuff happening downtown — the revival of the Jets, the construction of the Human Rights Museum and a boom in the restaurant industry. We are thrilled to have the opportunity to compliment these developments,” said new owner Jason Murphy, who is working alongside his brother, Adam.

“We really think new owners, a new name and some fresh changes could breath new life back into our historic Exchange District’s nightlife.”

Renovations include new lights, new entertainment, an overhauled interior and a re-branding.

As for the club’s new name… that’s being kept secret for now.

“We are keeping the name hush-hush until closer to the reopening. We find the less we say the more people are interested.”