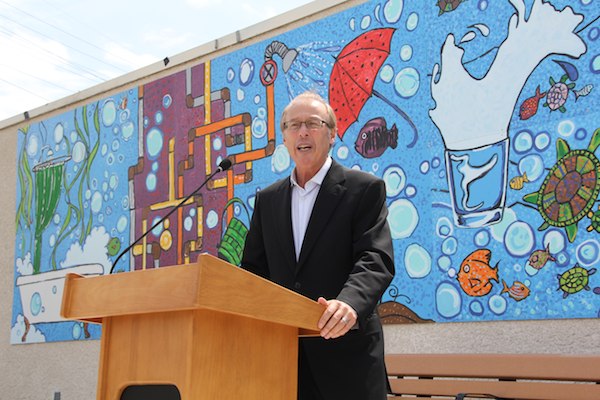 The city and province are jointly funding the $150,000 project at the site of the Eldon Ross Pool on Pacific Avenue West.

“Outdoor recreational opportunities are essential for healthy communities and this court is another example of a fun, safe place for our children and youth to gather,” Mayor Sam Katz said on Monday.

Construction of the court will begin this fall.