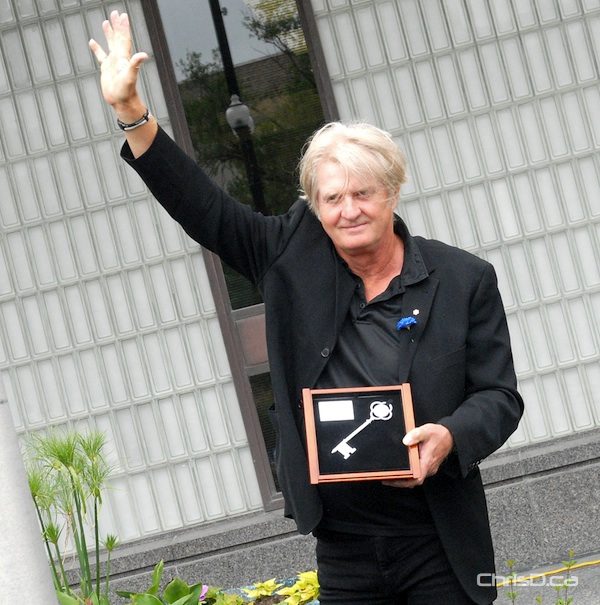 Canadian rock icon Tom Cochrane will share in the opening day celebrations at Investors Group Field when he performs during halftime on June 27.

The Manitoba-born Juno award winner will be part of the Winnipeg Blue Bombers’ grand opening festivities when they host the Montreal Alouettes.

“The opening of Investors Group Field is an historic moment in Manitoba,” said Garth Buchko, president and CEO of the Winnipeg Football Club. “With his Manitoba roots, there’s no better way to celebrate all that’s great about our province than with rock legend, Tom Cochrane.”

Opening ceremonies will begin prior to the 8  p.m. kickoff, with fans encouraged to arrive no later than 7:15 p.m.  The celebration will include an inaugural Investors Group Field towel as a special souvenir for all fans in attendance.

Single game tickets go on sale Saturday, June 1 at Ticketmaster, or you can buy them now using the code CFLSGT2013.