Home » Entertainment » Alive Bar to Become ‘Liv in the Exchange’

Alive Bar to Become ‘Liv in the Exchange’ 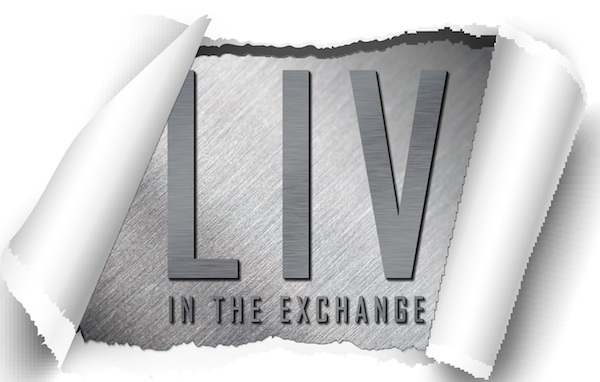 Liv in the Exchange will be located at 140 Bannatyne Avenue.

A downtown Winnipeg bar has revealed its new name after a planned rebranding following the July long weekend.

Alive in the District will become LIV in the Exchange as chosen by public vote on the club’s Facebook page.

“We wanted to really involve the community and people who work, live, and play in our district,” said new owner Jason Murphy, who will operate the club with brother Adam Murphy. “We wanted them to be the ones that helped pick a name.”

Patrons will see new nights, new entertainment, and an overhauled interior as part of the makeover.