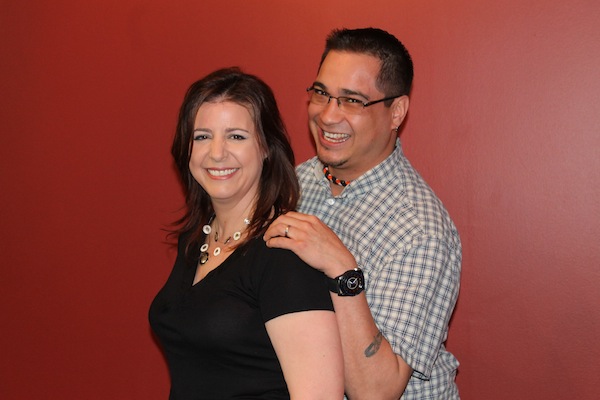 Alix Michaels and Ryan Schultz will make up the “Manitoba Wake Up Crew,” weekdays from 6 a.m. to 10 a.m.

“The NCI brand has a long standing connection to all Manitobans and we’re excited to add this dynamic new show to our lineup,” said NCI CEO Dave McLeod. “We’re thrilled to bring Manitoba a new team to wake up with every morning.”

Michaels, a Winnipeg native, previously worked at 92 CITI FM and does voice-over work on the side through She Voice Productions.

Schultz was raised in Val Marie, Saskatchewan before moving to Dauphin, where he worked for the Dauphin Kings Hockey Club and CKDM Radio.