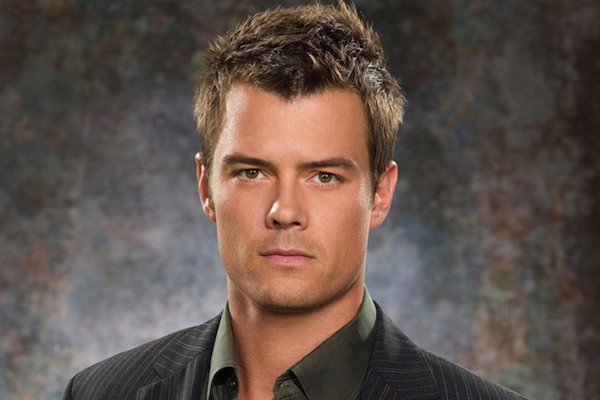 Actor Josh Duhamel will begin shooting a film in Winnipeg this summer.

The “Transformers” and “Safe Haven” star will play the role of Alex in the upcoming flick “Strings.”

Synopsis: Doctor Alexander (Alex) Weller is an army veteran and counselor who was born in Queens, New York, but feels compelled to live and work in a rural town due to a promise. In his work, he uses a casual approach when treating Josh (to be played by Lucas Till). Patient and aware, Doctor Weller slowly earns Josh’s trust and respect; however, their camaraderie is challenged when Josh makes a shocking discovery.

The independent drama will be directed by Daniel Duran and start principal photography June 9.