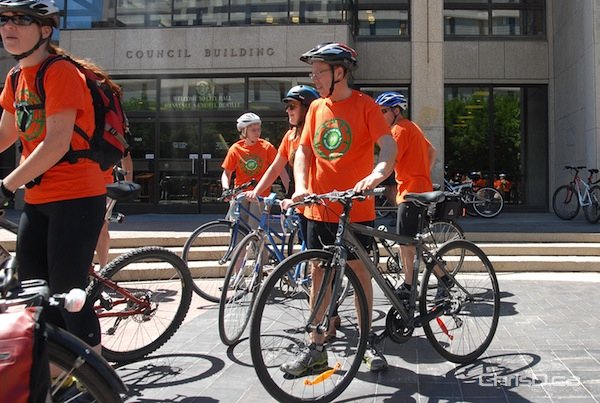 A new recycling program to make use of old bike tires and tubes has been launched.

“Under the revised program, cyclists and stores will now have a permanent disposal option. We’re really excited to launch this program for the betterment of the environment and the general cycling community.”

The new program will be promoted during Bike to Work Day festivities at The Forks on Friday, June 21.