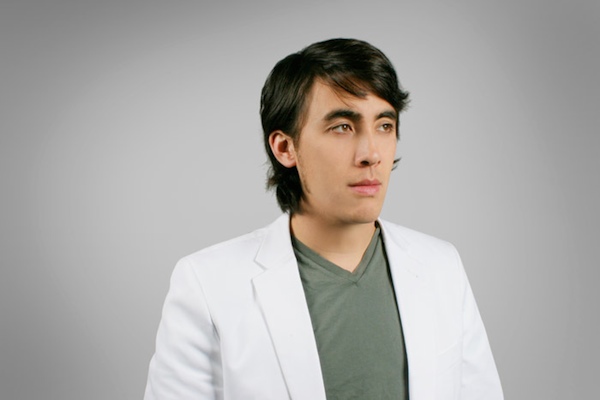 Two Manitoba musical acts are headed to sunny California this week to perform at a Canada-U.S. summit at the Canadian Consul General’s Official Residence.

JP Hoe and Royal Canoe will perform June 27 in honour of Canada Day while on the trade mission. The initiative in Los Angeles allows Manitoba artists and companies to develop critical business contacts — notably in the lucrative film, television, trailer, and game placements markets — and expand to new markets.

Hoe has been busy touring his latest album, Mannequin, across Canada and the U.S., and picked up three Western Canadian Music Award nominations last week.

Royal Canoe is gearing up for the fall launch of its full-length album, Today We’re Believers, in the U.S., and Nettwerk in the U.K. and Europe.