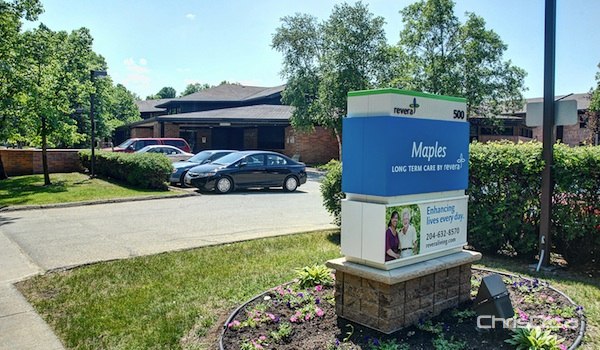 Employees at Maples Personal Care Home have voted to strike after bargaining reached a stalemate over fair wages and increased staffing.

An overwhelming majority (94%) voted on June 28 to walk off the job by July 22 if an upcoming meeting with the conciliation officer doesn’t resolve issues between the staff and their employer.

The employees are members of CUPE Local 2719, who say there are not enough health care aides per shift to adequately care for all residents.

“We are often working short-staffed,” Virginia Monton, president of CUPE Local 2719. “This means that we are unable to safely do our jobs.”

In addition to the staffing levels, CUPE members are calling for a fair wage increase to bring them up to similar levels found at other personal care homes operated by Revera.