Boaters Reminded to Strap on Lifejackets 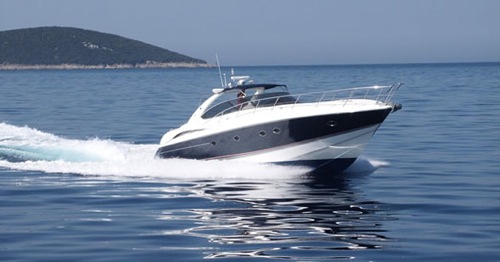 The Canadian Safe Boating Council (CSBC) and the Manitoba Wildlife Federation (MWF) are reminding anglers of the importance of wearing a lifejacket this week.

July 6-14 marks National Fishing Week in Canada, where a public awareness campaign will educate anglers that a lifejacket is just as important as their lucky fishing hat.

According to the CSBC, 80 percent of recreational boaters who drown each year in Canada were not wearing a lifejacket or personal floatation device (PFD). A majority of victims were males between the ages of 19 and 35, out for a day of fishing.

The CSBC and MWF are asking those who fish to ‘get hooked on lifejackets’ too.