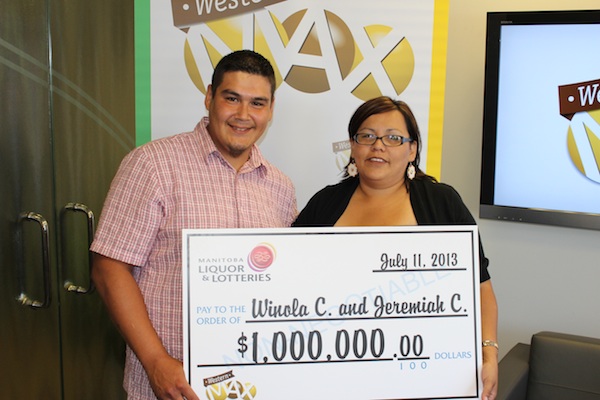 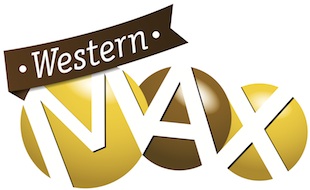 A couple from Sagkeeng First Nation are the province’s newest millionaires.

The couple bought the $9 “Max Pak” for the June 21 draw at a Winnipeg Walmart and are the first winners of the new regional lottery game.

“We had no idea we’d won anything until the clerk checked it,” Canard said. “I heard the sound from the terminal, and the clerk said we’d won $1,000.”

Upon further inspection, a much larger prize was determined.

The pair plan to build a new home and start a cooking business with their winnings.

Winola and Jeremiah are the second couple from their community to win the lottery. In 2009, Kirby and Marie Fontaine — also from Sagkeeng — won $50 million in a Lotto Max draw.