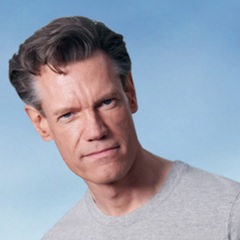 Casinos of Winnipeg says refunds will be offered to concert-goers who already purchased tickets. Information on how to obtain a refund is available at CasinosOfWinnipeg.com.

Travis suffered a stroke this week and is currently undergoing surgery to relieve pressure on his brain. The 54-year-old country singer was originally admitted to a Texas hospital for heart failure caused by a viral infection. He remains in critical condition.