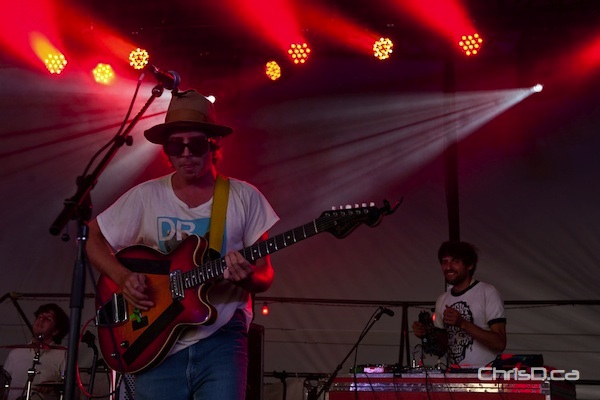 The 40th annual Winnipeg Folk Festival drew its second-biggest audience since its inception.

Organizers said on Monday the five-day festival, which included two new forest stages and a new Festival Village, had a total cumulative paid attendance of 57,034.

“We couldn’t be happier with the way things went,” executive director Lynne Skromeda said. “These changes have been years in the making and reflect the work and input of so many incredible people including our amazing volunteers who took on this tremendous change with great spirit and enthusiasm.”

The festival invested in a $5.4 million site redevelopment project to meet health and safety standards and improve audience experience.

The largest draw to the summer music festival was in 2011, when 59,553 patrons attended.